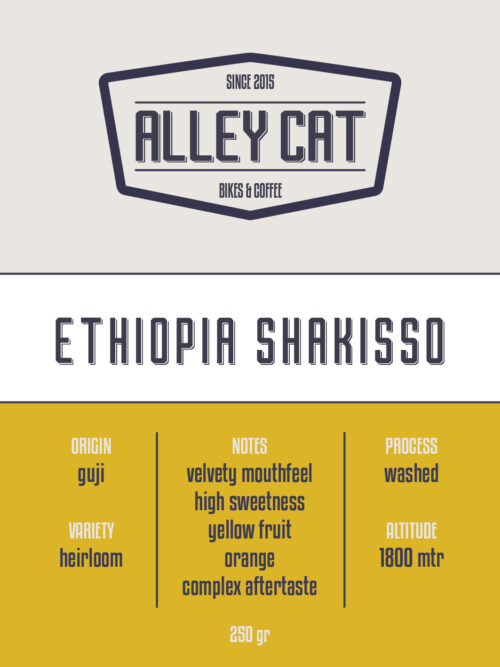 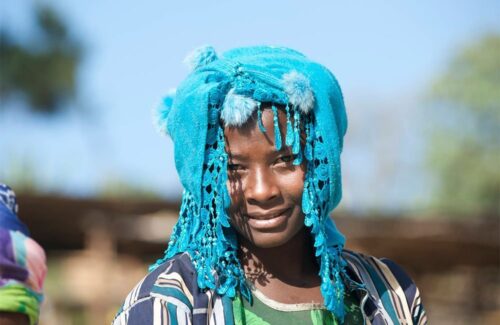 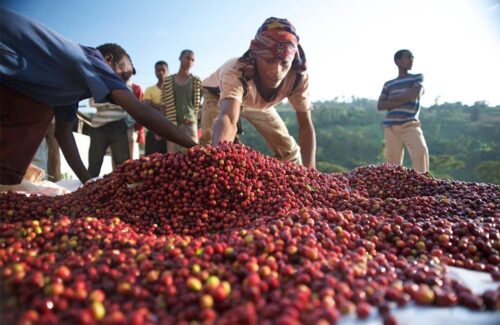 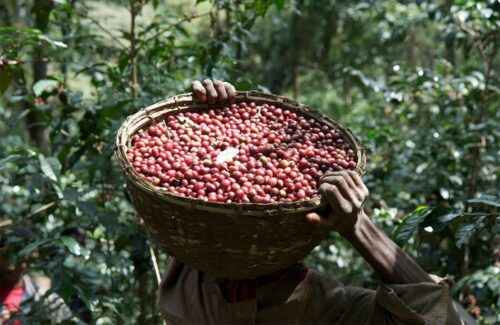 Shakisso coffees have classic and pronounced Guji profiles, including: citrics, florals, and stonefruits. Haile is the Godfather of Guji coffee and founder of Shakisso: a 640-hectare semi-forest farm. Shakisso coffees are organic, RainForest Alliance and FairTrade certified.

Coffee is Haile’s enemy and his friend. At the age of 10, Haile Gebre and his family flee their home near Yirgacheffe because feudal lords claim the land to produce coffee on a large scale. Although he is a son of a coffee smallholder, he feels betrayed by the bean. It took years for Haile to turn his childhood enemy into a dear friend.

After a fleeting three month stay at the University of Addis Ababa in his twenties, Haile joins the navy in 1972. His superiors find Haile to be a smart and cunning recruit, so they assign him to the engineering and navigation division. But for Haile, this role comes without challenge, so he returns to the University.

The back and forth from the army to University somehow pave a way to a government job. For Haile, this is yet
another opportunity to do meaningful work for his country, instead of staying in the army. Haile works for the Ministry of Land Reform and the Cooperative Institute in Awassa from 1973 – 1976.

Haile is known to be a passionate and opinionated official. Too opinionated, for some superiors. His active approach towards sensitive social issues eventually brings him a 3-year prison sentence. When released, Haile decides to leave Ethiopia to study Business Management in Moscow.

After five years, Haile graduates in 1984 and returned to Addis Ababa to teach Cooperative Management. From there, he becomes the Oromia Regional Governor and established the Cooperative Bank of Oromia Cooperative Union – with a specific focus on coffee cooperatives.

In 2001, Haile reconciled with coffee. Together with his wife and seven daughters he returned to his coffee roots and made a home in the highlands of Guji. There, he inherited a piece of family land suitable to grow coffee. Haile started to dream big. He spread seedlings among locals and convinced them that this crop would change their lives.

In the last fifteen years, Haile saw Guji transform from a cattle farming area to a coffee region. This is due to his pioneering spirit and the cooperation between him and Tesfaye Bekele from the Suke Quto farm. Together they put Guji coffee on the map. Today, more than 45 washing stations and 55 dry mills have been established since the introduction of coffee in Guji area. 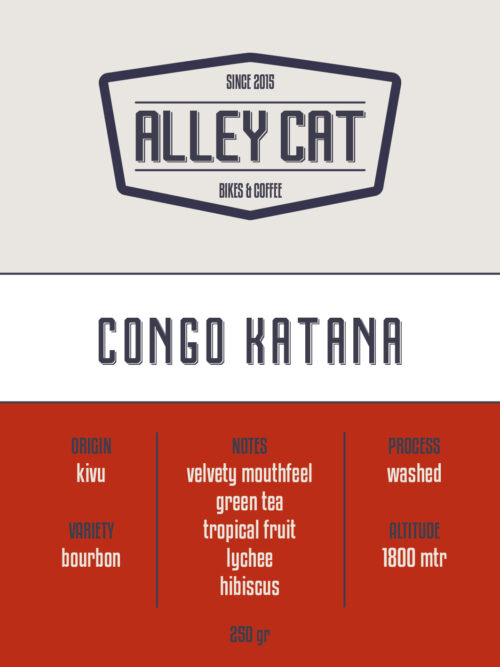 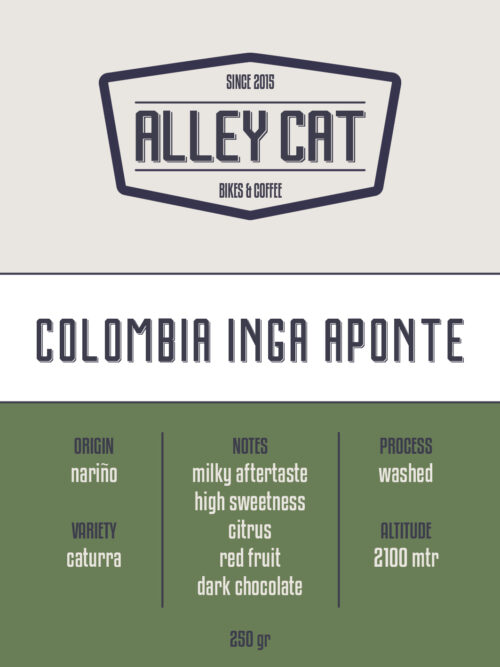 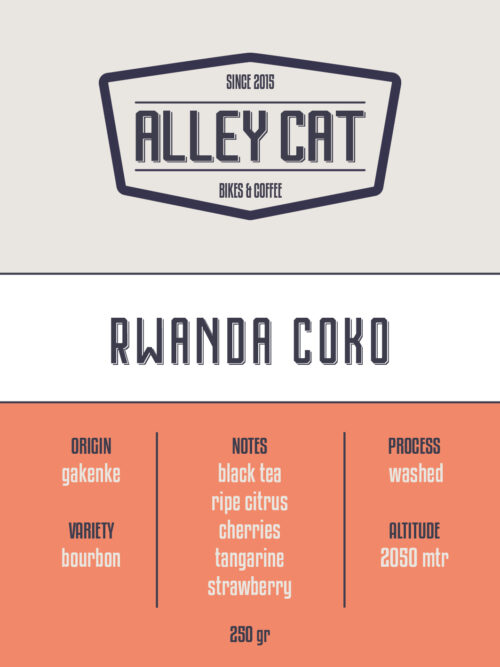